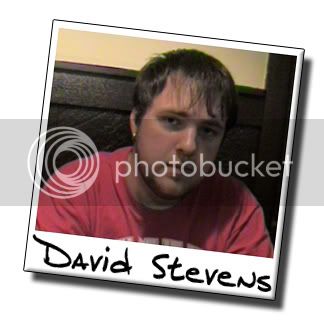 I also enjoy making pages on You're The Man Now Dog Dot Com, which you can see here.

If you're interested in brousing through my record collection, you can look at my recordnerd.com page here (Needs updated).

For those of you who don't understand why I'm no longer actively involved in the hardcore scene, I submit this example:


"America is the wealthiest nation on Earth, but its people are mainly poor, and poor Americans are urged to hate themselves. To quote the American humorist Kin Hubbard, 'It ain't no disgrace to be poor, but it might as well be'. It is, in fact, a crime for an American to be poor, even though America is a nation of poor. Every other nation has folk traditions of men who were poor but extremely wise and virtuous, and therefore more estimable than anyone with power and gold. No such tales are told by the American poor. They mock themselves and glorify their betters. The meanest eating or drinking establishment, owned by a man who is himself poor, is very likely to have a sign on its wall asking this cruel question: 'If you're so smart, why ain't you rich?' There will also be an American flag no larger than a child's hand glued to a lollipop stick flying from the cash register."

"There is no cause worth dying for that is not better served by living."